How to make money through google adsense? 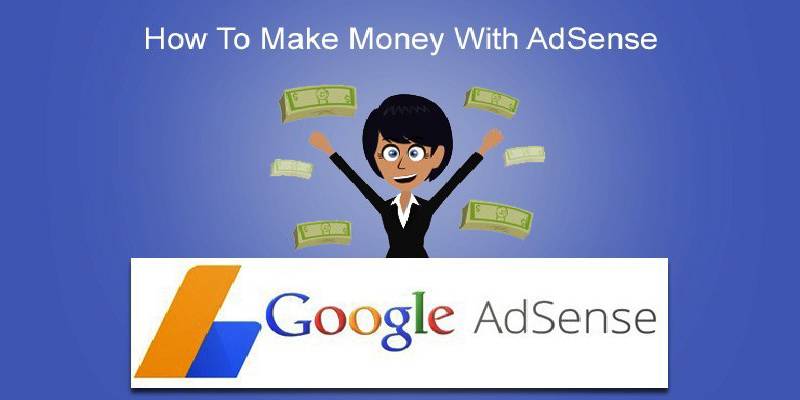 One of the most popular ways of making a blog into a profit center is via the use of Google’s Adsense program. You agree to display contextual advertising served up from Google on your site. In exchange, Google will pay you for everyone who finds those ads and clicks on them. Your blog becomes the online equivalent of a billboard, and you are paid for getting cars to drive down your street to see it. There are a few keys to optimizing Adsense profits. One is getting traffic to your site. In order to get paid, you need to collect clicks. In order to get clicks, you need to get visitors. Thus, many blog operators pay a great deal of attention to developing quality traffic streams. Another is choosing a topic that will serve up relevant advertising from which you can generate profits. These are essential aspects of the process, but they are not the sum total of the Adsense game.

There is another, often overlooked aspect to the process that is critical in experiencing real success: Ad placement. Let’s say you have a blog that consistently gets 1,000 visitors per day. Let’s say that your subject matter serves up advertising that earns you, on average, ten cents per click. If every visitor were to click an ad, that blog would generate a whopping $100 each and every day. Unfortunately, that doesn’t happen. Many visitors won’t click on an ad at all. In fact, most will not. If you discuss Adsense with bloggers who weren’t able to make the program pay, you will hear a consistent refrain: “I put up the ads, but no one was clicking on them. I didn’t make much money at all.” These folks tend to abandon Adsense, believing it is impossible to make the program into a winner. Their failures could be related to any number of factors. Their traffic may have been poorly targeted. The ads may not have been relevant. The content of their blog may have been miserable. The blog itself may have been quite unattractive and uninviting.

It could also be a matter of ad placement. The location of the ads on the blog can play a major role in profit production One blogger, who operates a fan blog about a popular television celebrity, was excited to find his blog had taken off. He was suddenly landing as many as 500 visitors almost every day. Although the Adsense ads on his site were only paying about seven cents each, he felt good about the fact he was making an average of seventy cents per day on a site that required little maintenance or effort. Ten people were clicking an ad every day, for a 2% click through rate. In the end, that translated to nearly $250 per year–well in excess of the cost associated with running the site. One day the same blogger decided to give his blog a facelift. He tweaked the design, and in the process he moved his Adsense ad blocks to different locations. A few days later, he checked his numbers and was absolutely shocked.

His blog had gone from making seventy cents per day to making seven dollars per day. The click through rate had shot up to twenty percent almost overnight. The difference, testing later proved, was completely based upon changing the location of the ads. That $250 per year blog was now on pace to generate over $2,500 per year. The moral to the story is quite simple: Traffic is important, but ad placement cannot be overlooked. The results in our example may not be typical, but the story is true and it demonstrates the difference that can be realized when Adsense is optimally placed. Joe Hebert is the webmaster of Webmasters SEO. 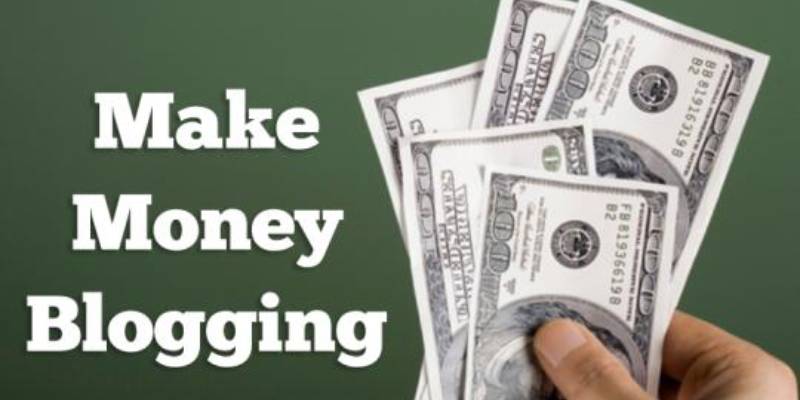 How to make money with your blog?

There is a great deal of hype and talk about blogs, but when one strips them down and looks at ... 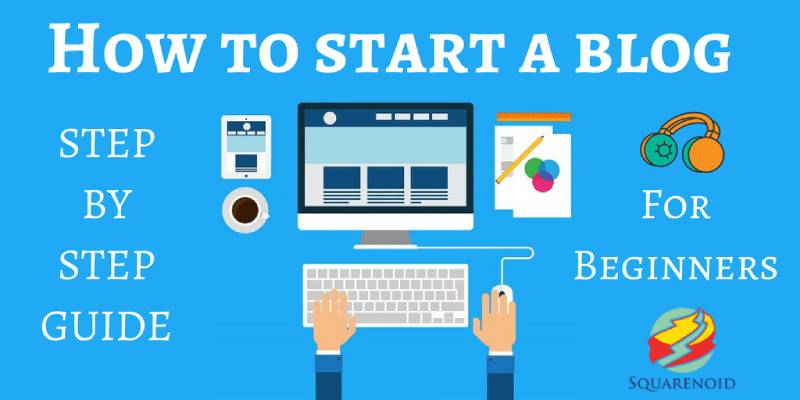 How to start a blog?

What in the world is up with the world of blogs? Blogs are meant to be this great new technology ... 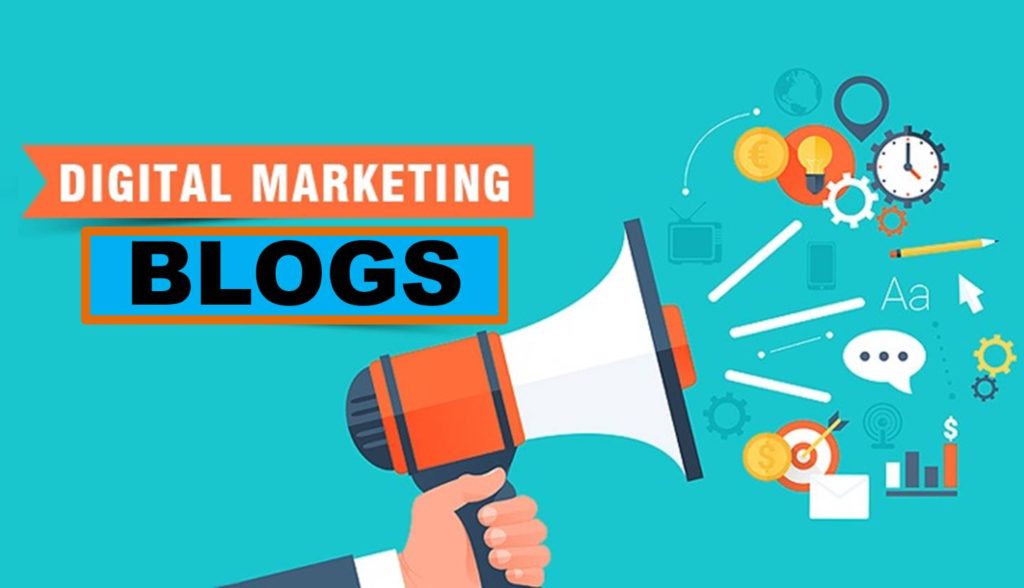 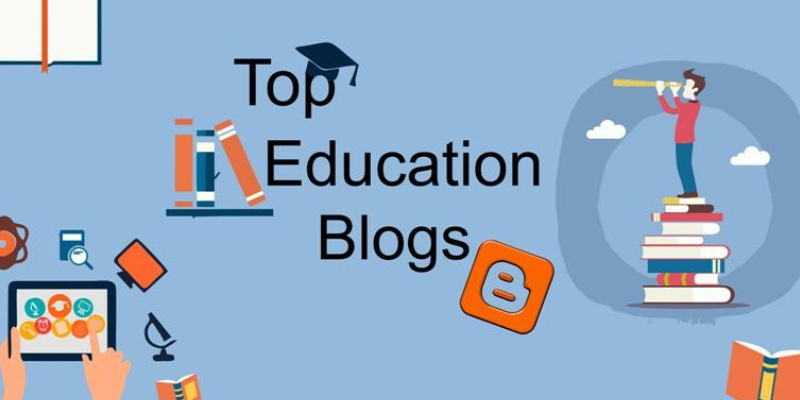 Education blogs: Tips to create the best blogs Educational blogs are becoming the most sought-after content, with the growing regard ... 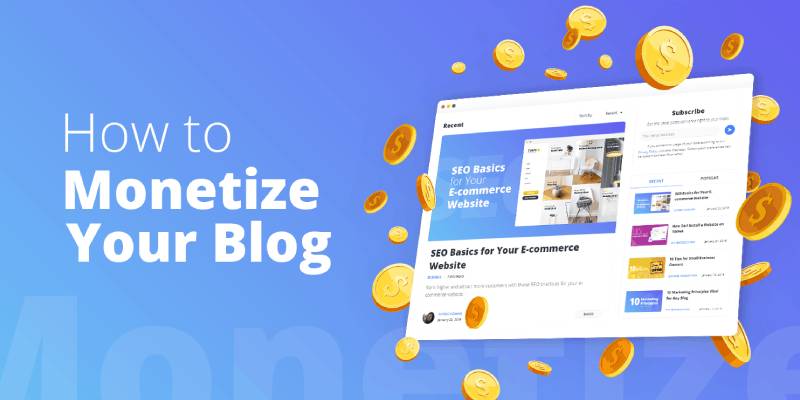 Ways to monetize your blog

Choosing how to monetize your blog is a huge decision! There are many different options and it can be difficult ...