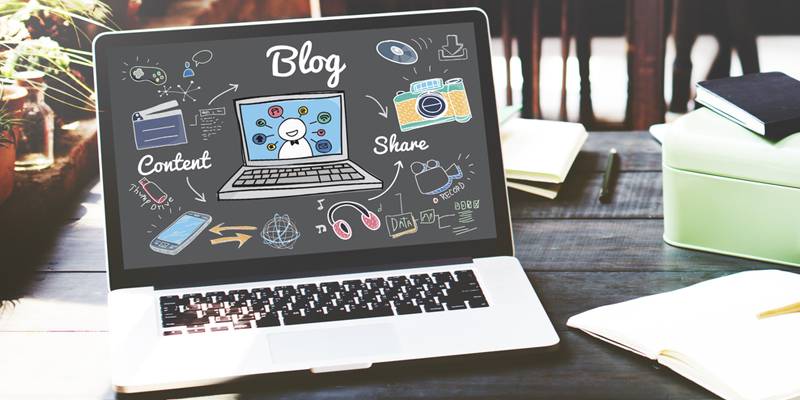 Historically, when a new form of media has been first introduced, it is usually funded through contributions. However, though there are a few tv and radio channels that are still supported by donations, mostly every form of media enjoyed by the public today is sustained by sponsors. Many believe that the commercialization of blogs through “blog inclusions” will mean the end of unbiased content on the internet. Not true. Bloggers will have to play by the rules that every other form of media has if they want to succeed. It is a three-word rule: discern or disclose. If they don’t abide by this rule, they won’t retain their readers. Watching television, it’s easy to tell between the entertainment (shows), and the sponsors (commercials). The same goes for radio.

However, in newspaper, magazines, and the internet, it is different. You can’t always discern between what’s objective and what has a hidden agenda. I really like Google’s approach. When I do a search, it is very easy to discern between the sponsored links (that sustain Google) and the natural results. Could blogs do something similar? Of course. Why not? Up to this point, bloggers have held true to the rule. When bloggers advertise through text ads, the ads are typically easy to discern from the regular text of the blog. And when an author receives money to write about a product, service or company, the relationship is disclosed. Now, if bloggers are paid to write a favorable article and do not disclose the relationship, the three-word rule is violated and consumers are deceived. Unless controls are in place, this will be inevitable. Regardless, if a blog consistantly writes unobjective articles, they will lose creditbility — just like when journalists in other forms of media aren’t objective.

They lose their viewers, readers, etc. and they fail. Apparently IBM gives it’s employees blogging tools – a cool step but not very controversial. This paragraph really raised my eyebrows: IBM says it doesn’t want to use new media as traditional sales and marketing tools, but it has succeeded in starting talks with “outsiders” in the healthcare and video gaming sectors, which could result in new business relationships, the report said. How does this make you feel about IBM? It appears as though the generally accepted form of making money with a blog, according to a recent CNN article, is by joining a blog network. Would a blog lose credibility with you if you were an active reader and the blog was purchased by a public company? Would it make a difference if the purchasing company were a media company (ie, AOL) or a large advertiser (ie, Microsoft)? I know that this doesn’t necessarily relate to the issue of blog advertising but this article from Forbes talks about other issues associated with blogs and slander. 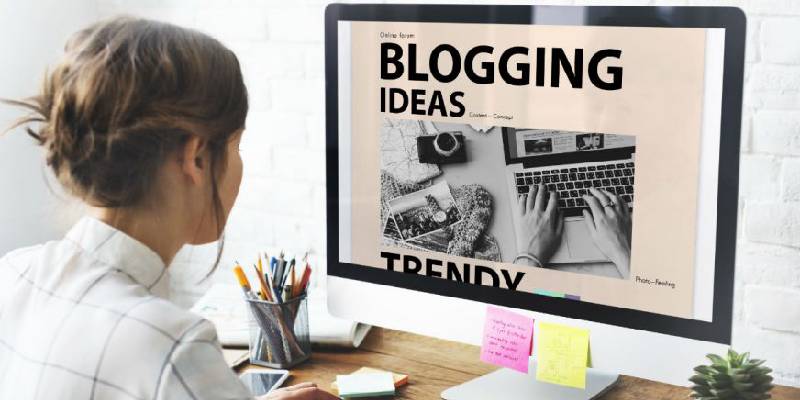 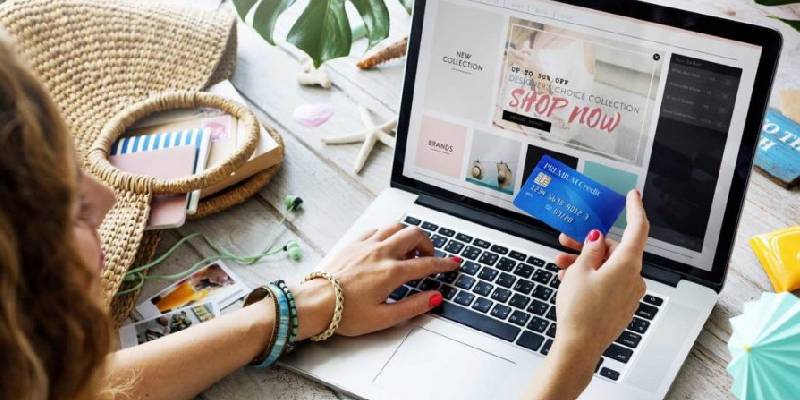 In this day and age opinions are bought and sold every form of media. Sometime it may take the form ... 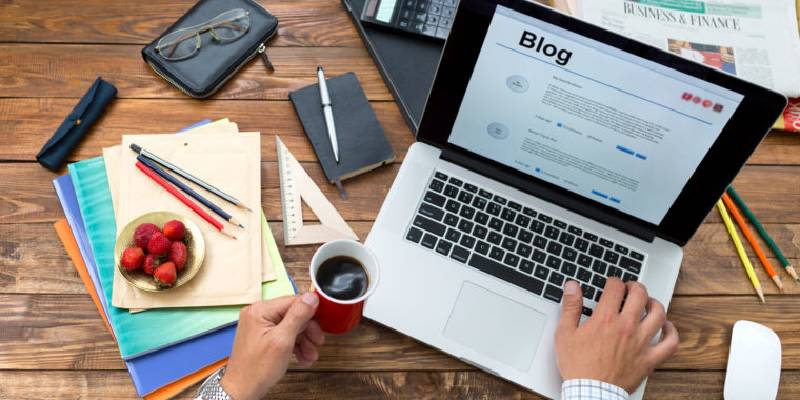 Pioneers of every form of objective media have had to decide whether to invite commercialization to the picture or not. ... 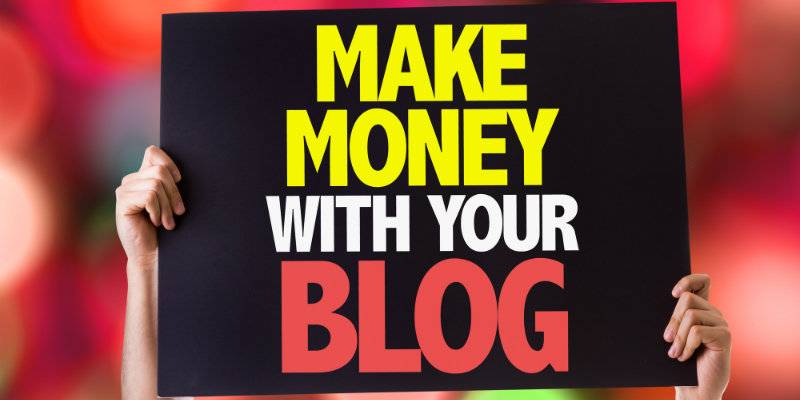 Related Searches Got a blog? Great. Then you know that blogging involves writing, and the more writing you do, the ... 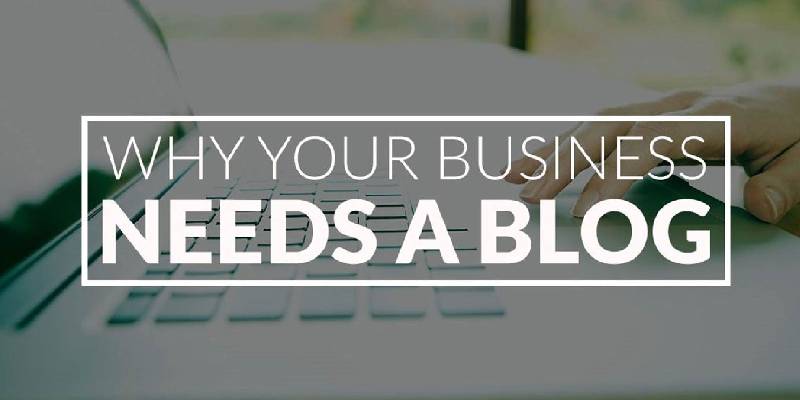 Why your business needs a blog?

Now that you have got a basic understanding of the ins and outs of blogs, and some options available, you’re ...